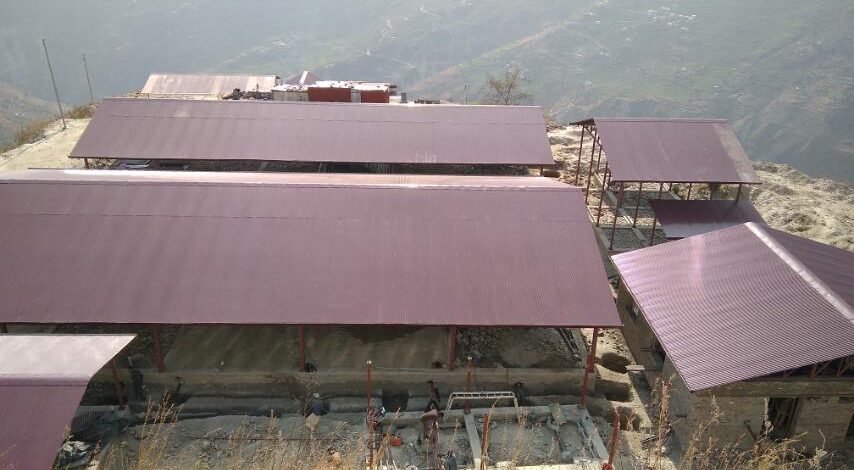 Karnali Province lies to the Western part of Nepal and it is bordered with province number 5 at the south, Gandaki province at the East and China to the north and province Sudurpaschim to the west. In this province, only a limited private health institution provides health services, and those are inadequate for population of Karnali province, which is 1743006 (HIMS 2074/75). Within Karnali province, Kalikot is one such district which is geographically remote and physically difficult. This area further comprises of Humla, Jumla, Mugu, Kalikot, Dolpa, Surkhet, Jajarkot, Dailekh, Salyan and Rukum. To get medical service people need to travel to nearby traditional healer. As an alternative to the traditional healer, they need to travel to Manma, Jumla, Surkhet or Nepalgunj but such alternative sources become expensive and challenging as well. All in all, one is in the position to say that the health situation of district is in bad condition and that district hospitals are rarely equipped with medical doctor, tools and equipment etc. Along with that even other health institution are in poor situation and mostly operated by non-medical practitioner.